Adams Academy athlete and NZ Water Polo player Loui Schuler is off to Wesley College at the University of Sydney after being awarded their Chartwell Scholarship. The scholarship recognises his all-round high achievement in both academic and sporting endeavours. Loui has been involved in NZ water polo for many years and was able to elevate his training with the athlete development programme offered at the Adams Centre.

Over the years Loui has played a key role in his school teams, national and international squads and was a dedicated member of Tauranga Water Polo Club. He has won gold, silver and bronze medals for his sport and travelled to Kuwait in 2019 to play in the FINA World Men’s Junior Water Polo Championships. Loui’s success with the Tauranga U16, U18 and U21 men’s teams solidified his reputation as a formidable water polo player, and he is now taking his experience across the ditch to play for Wesley College.

Loui has been a fantastic addition to the Adams Academy family, and we wish him all the best on his new adventure in Australia! 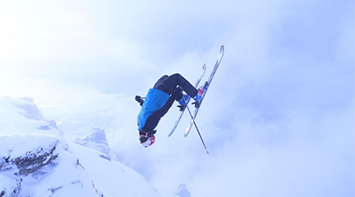 Our very own Luke McConnell has been impressing on the Junior Freeride circuit for the last... 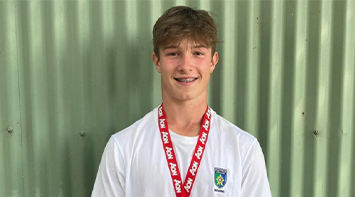 After a disappointing cancellation due to Covid-19 in 2020, the Aon Maadi Cup was back with a... 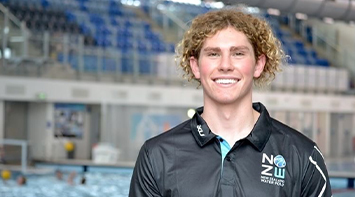 Adams Academy athlete and NZ Water Polo player Loui Schuler is off to Wesley College at the... 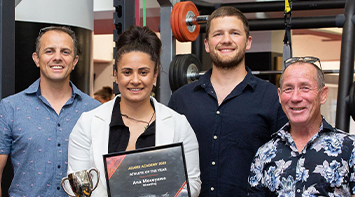 The annual Adams Academy prizegiving took place on December 11th and was a fantastic evening...

Budo Taijutsu training in a safe and relaxed en... 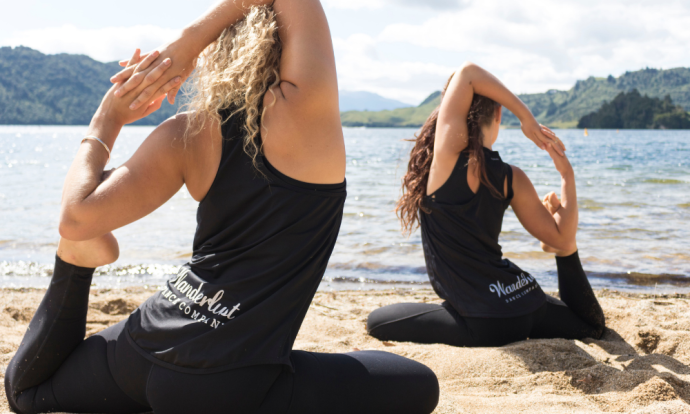 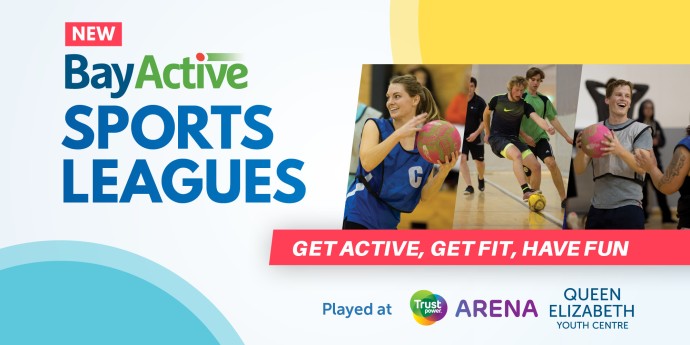 Indoor football is the perfect social sport – i...